Courageous leadership – of the right kind 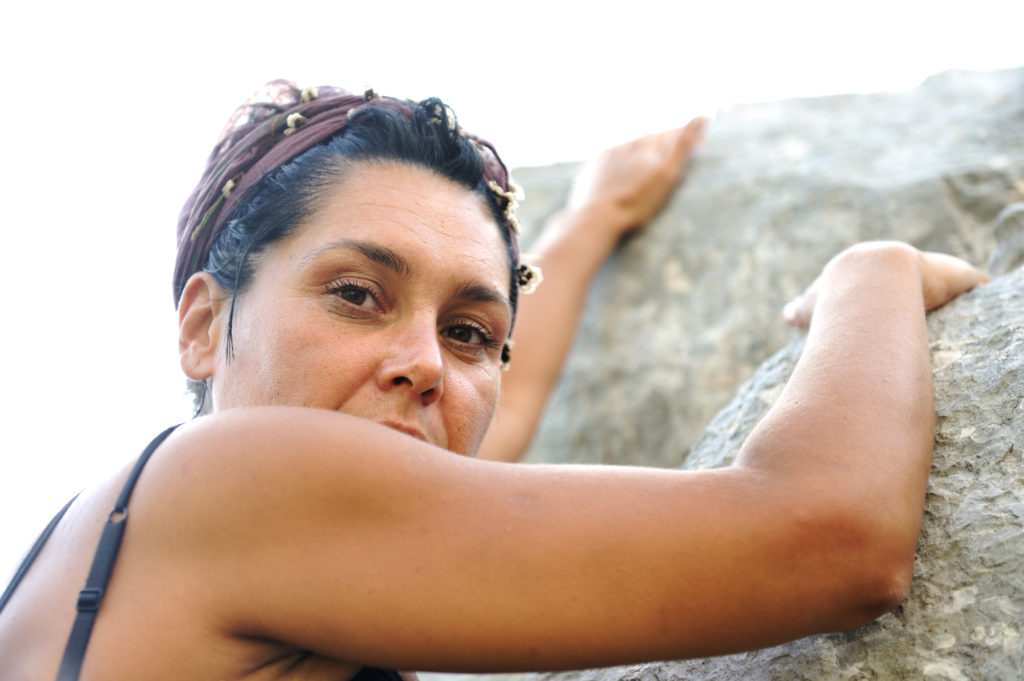 Courageous leadership – of the right kind

It takes a courageous leader to break the spiral, change the direction, and build a different mindset and culture. It takes deliberate action, appropriate to the situation and the personalities involved.

Here, I offer five different stories to shine light on your path ahead. I’m waving a torch around the dark in the hopes that you might see something that guides you on your way, or encourages you to move ahead.

When the situation is not acute, change can be carried out gradually. When deciding the fruit and vegetables I want to harvest from my garden in the Autumn, I first plan where I will plant, and then start digging and pulling out the weeds, in the Spring. For the situation in an organisation such as a school, the steps can be abstracted as:

Sometimes a more abrupt strategy is needed. When the place is on fire, there is no time to sit down and have a chat about it. Listen to your head and heart, “We have to get out of here”, make a decision “That way!” and act upon it “Come on everyone, hurry!”. Reflect afterwards. “Did we get everyone out?”

The new Head of a struggling local school – where I had the honour of carrying out some coaching – required the teachers to ‘adopt a positive mindset or leave’. She gave each teacher the time to express their hopes and fears about working at her school, and if their hopes outweighed their fears she encouraged them to remain at the school to share their positive energy with the students (who badly needed it). Otherwise she encouraged the teachers to leave and seek employment elsewhere. Half of the staff transferred to other schools.

After three years with the invigorated and new staff, the students were performing so well that the school ranked in the top five in the area, having been in the bottom five for years.

This head teacher had a powerful presence and was a delight to work with because you always knew that she would expect the best from you. When my colleague and I were invited to present the teachers with the opportunity of being coached, she gave us thirty minutes to speak. We were used to taking two hours, with a discussion, coaching demonstration etc etc.. Giving us thirty minutes made us excel at presenting what we had to offer.

Surveying the Current Situation at your school and comparing with Painting the Vision, you might discover that there is an overwhelming difference between them. What you see in real life and what you imagine could be possible, seem to be from different Universes.

At my first teaching employment, way back in 1978 in the UK, I encountered an impossible divide between what I wanted to do as a teacher, and what I was expected to do by the school leaders. As a young man in my twenties, I found it easy to connect and form working relationships with the teen-aged pupils. Yes, they were often cheeky and sometimes rough; but I could joke with them and there was mutual respect. Some of the older teachers had greater problems and got into slanging matches with the more verbal, less self-restrained students.

The way the school dealt with insubordination was through corporal punishment – they beat the pupils with a stick.

I was expected to witness such a beating. I refused, claiming some higher moral ground that it was unethical blah, blah, blah, which got me nowhere.

I decided to leave, and set up my own ‘school’. I would take on paying students, and provide a safe space for those who had been expelled.

When the gap between where you are and where you want to be is wide, you have to take a leap of faith. You cannot cross a chasm in tiny steps.

Later, I moved to Sweden. I tried being employed as a teacher, but that glass slipper did not fit either of my big feet. I started an English training company. I had no idea if it would succeed, but I knew that it had to. I had a young family to provide for.

The above questions raced through my mind all day, every day. It was a leap of faith to start a business. I held onto my faith in myself that I knew enough, or could learn what I needed. I held onto the faith that there were enough clients who would pay enough to cover my wages and who would be happy enough to come back for more.

I have been watching a row of new houses being built near where I live. They began by digging the foundations, clearing away mud and clay, and drilling through granite rock. Then came cranes and scaffolding. I’m not a building expert, but I could clearly see that they first brought in the big heavy stuff, the walls and roof; then later they put in the details, the doors and windows.

You could never build a house using these chunky instructions, but a simplistic building guide would be:

How does that guide your courageous leadership in changing the culture at your school?

An international company was experiencing push-back from senior employees who were resentful of newer employees being paid more for the same job. The Leadership Team brought in actors to play the role of employee and manager so the company policy could be demonstrated and reinforced.

The managers watched, eyes wide open, as the actors deftly demonstrated what the Leadership Team wanted the managers to say and do. The actors read their lines with no fear of actual resentment from their fellow actors. The managers were painfully aware that they had a tough message to sell their more senior employees, “Get used to it or get out!”

The learning was not about the harshness of the message, but how to deal with the fear of people’s reactions to delivering the message.

The managers played out role plays opposite actors as their employees (with a script). The managers struggled to find the right words to convey the tough news – that there would be no pay-rises for senior staff – without triggering the actor into a raging temper or a flood of tears.

Are there tough messages that you must deliver, and hesitate to deliver for fear of the reactions you might get? Could you engage Actors to play the role of Teacher and Student or Principal and Teacher so that you can practice before the real event? What would you have them say?

Whichever fears you need to change…

… the strategy is the same: 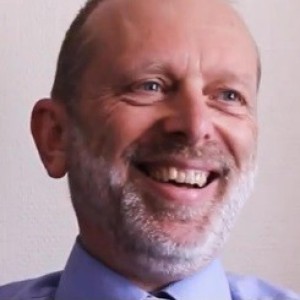